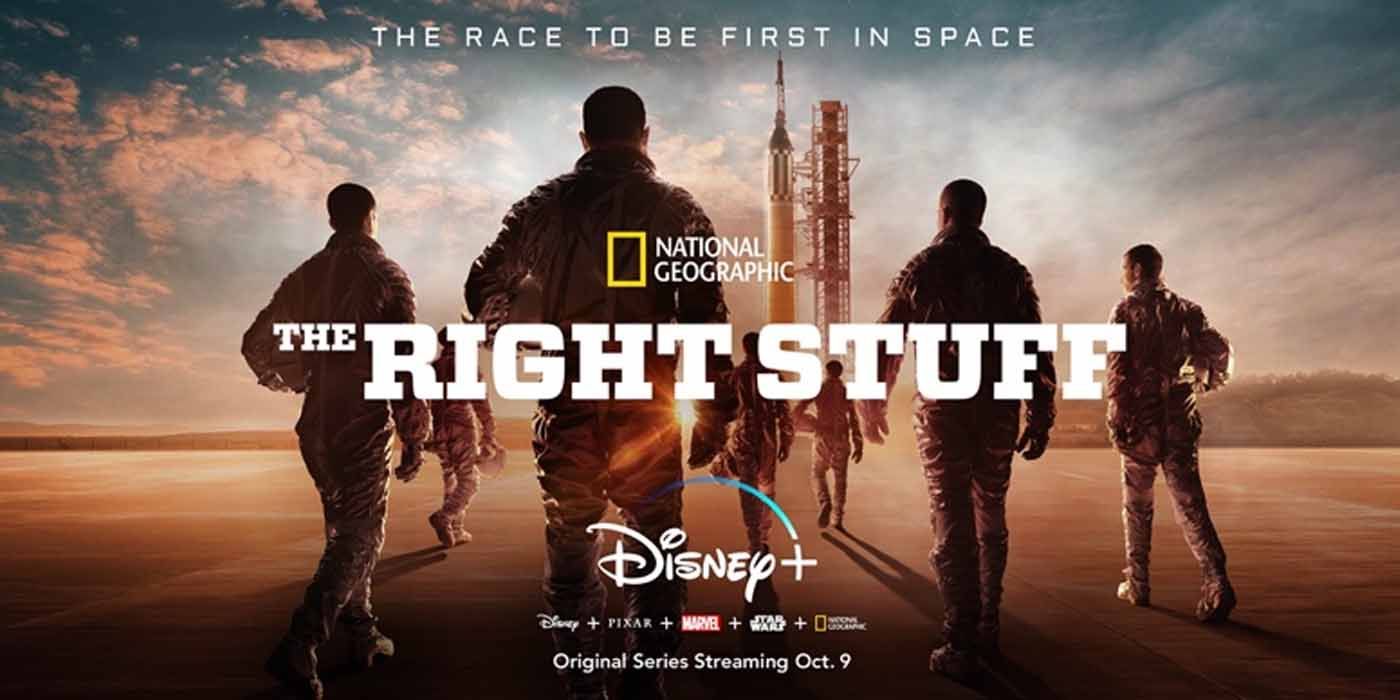 Wow, ok where do I even start with this one. Disney+’s The Right Stuff series contains some of the best directing, cinematography, suspense, acting and details about America’s Space Race that I watched certain episodes twice. This new streaming series on The space race really does the era, nostalgia, poise and character of those times justice. I remember hearing of this series being in production and seeing one short trailer and then the lure to watch this was obscure by the wrath of the Rona V. I stumbled upon this the other night and it has had me in full DEFCON-Stream mode for the past 3-nights. (Doable in a day but cmon who wants to consume something great, quickly…)

The Right Stuff provides an amazing immersive look into the life of the United States space program and America’s competition with the Soviet Union to send he first man into space. It definitely is worth the watch and will undoubtedly conjure up your inner curiosity into 2020 NASA, space and what today’s forerunners in this new space race SpaceX and BlueOrigin are doing to achieve greater heights.

Click below to stream Disney+ NatGeo’s “The Right Stuff” 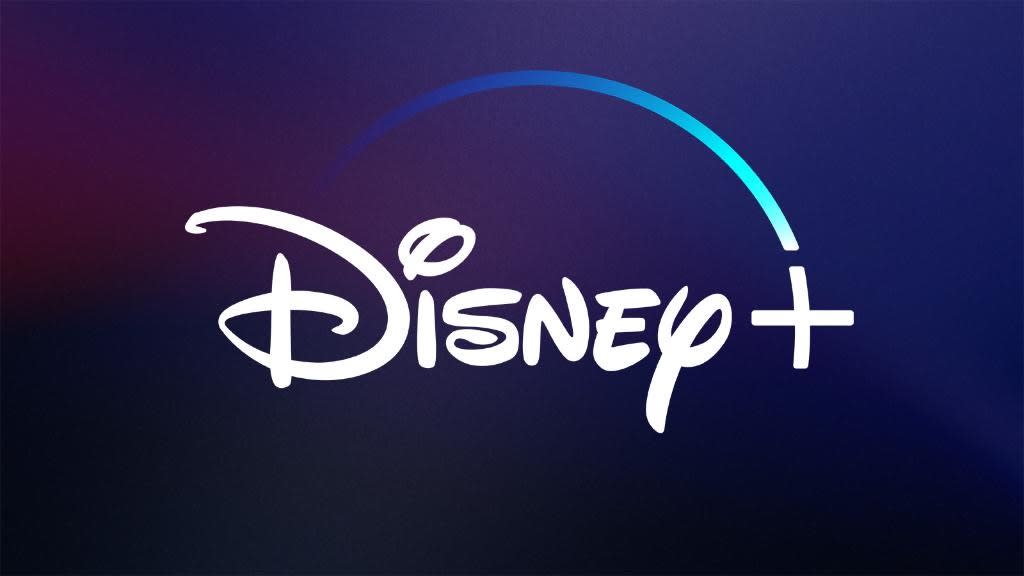